The lyric video “Idiot” is my second collaboration as director and producer with the English indie band “Paperface”. For this video, we designed and animated a character that interacted with the music lettering which dynamics varied according the song’s contents.
In order to well coordinate the production work between the band and the creative team, it was crucial to develop first the storyboard and then the animation. Thanks to this methodology we were able to better organize the amount of lettering to be developed as well as the movements of the character for animating.
This project was featured in design made in germany. 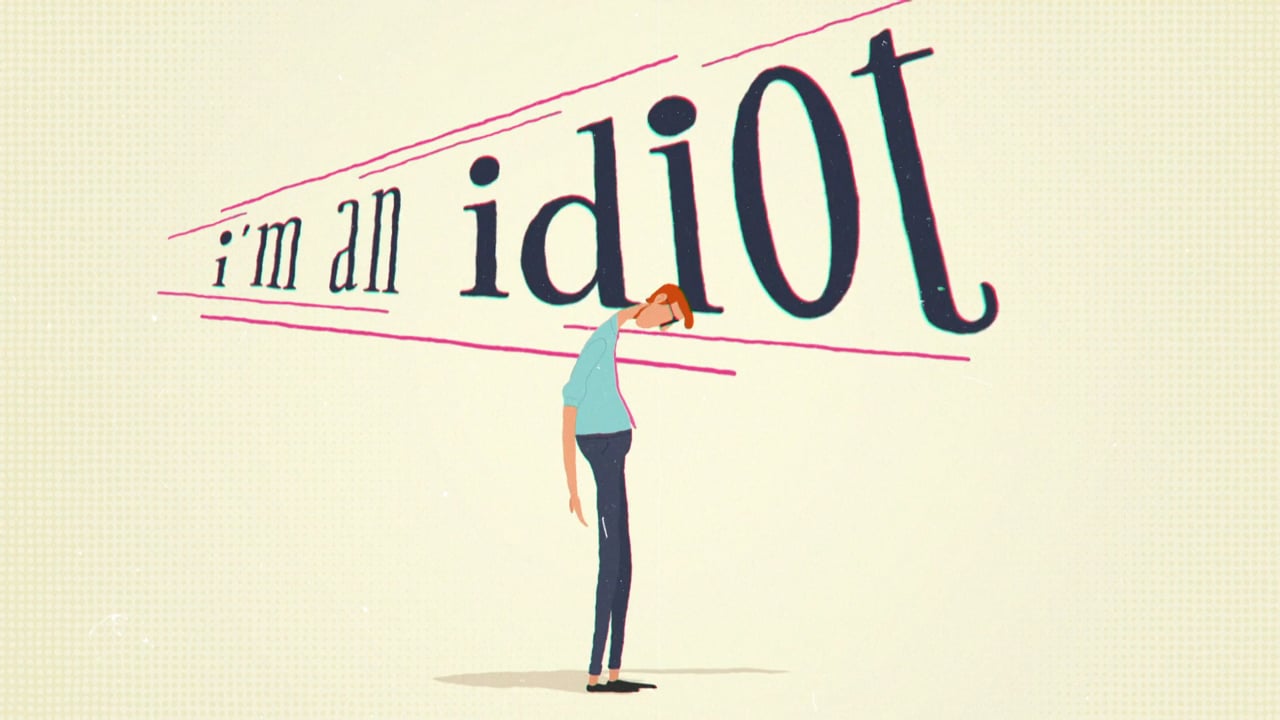